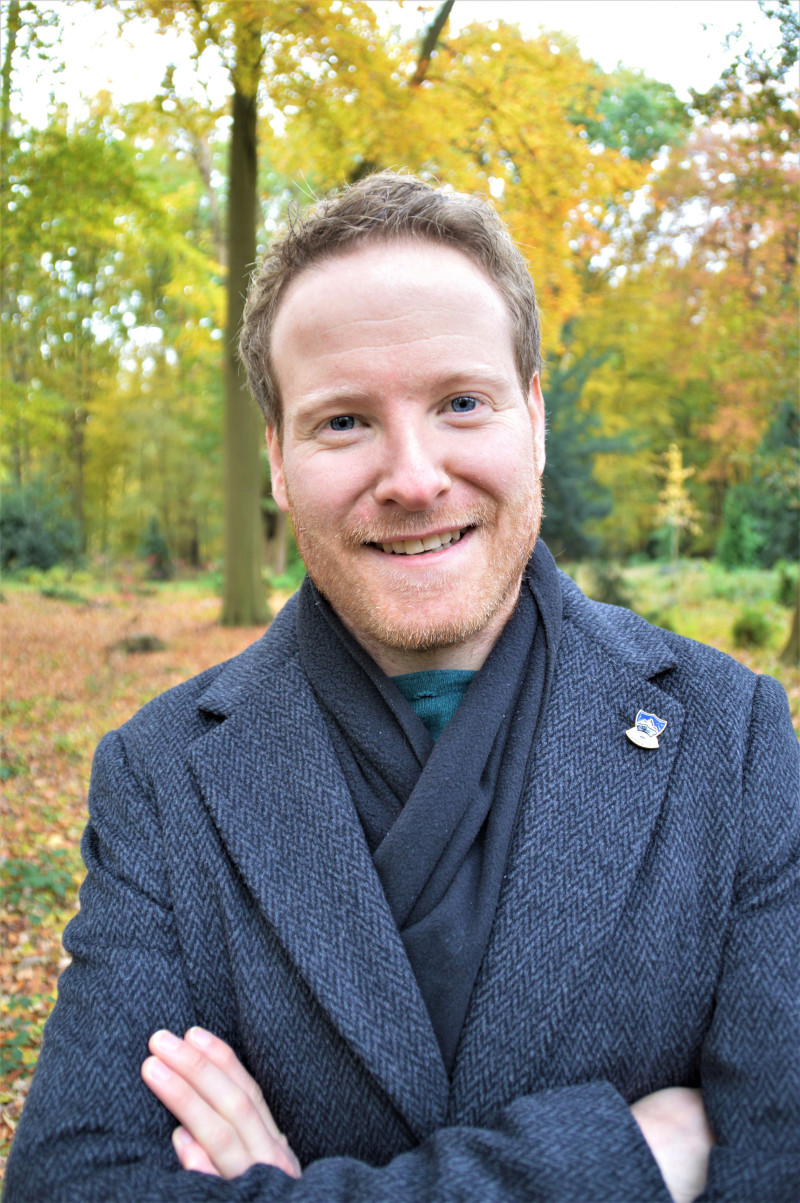 Swift Mobility B.V. is founded by dr. ir. Stijn Fleuren. Stijn has a strong mathematical background and a passion for solving complex mathematical problems with practical relevance. Since 2011, he has been hooked on the optimization of traffic flow near signalized intersections. In 2012, he received his master (Msc.) degree with the distinction 'cum laude' at the Technical University of Eindhoven after writing his thesis entitled 'Optimization traffic light control - A control theory approach'. From 2012 until 2016, he continued this research in the form of a PhD project for which he received his doctoral degree; his focus area is optimizing traffic flow at signalized intersections in high-traffic situations (e.g., peak hours).

The following years, from 2016 until 2021, he worked as a senior consultant at Sioux Lime. He performed and was tech lead of several projects where advanced algorithms and mathematics were applied to improve products and services, mostly in the high-tech sector. Simultaneously, he continued his research on the topic of traffic light optimization. His goal: improve the developed algorithms and make them ready for use in practice. During this time, he also made the foundation for Swift Mobility B.V., a company he officially founded early 2019.